Are HIV And STIs The Same Thing? 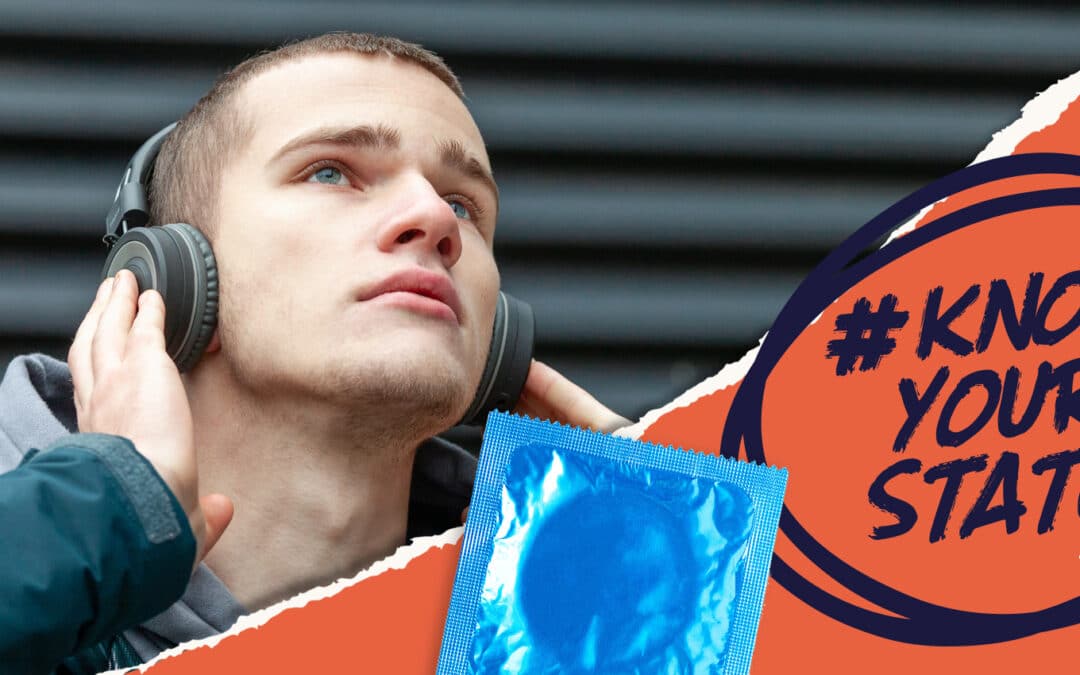 Learn more about HIV and STIs.

You’ve heard over and over: It’s important to practice safe sex.

Some may think safe sex means sex won’t feel good, but that’s not the case. Using condoms or dental dams won’t ruin a good time – in fact, they make it better by allowing you and your partner to enjoy sex with peace of mind.

The most common STIs are:

Are HIV and STIs the same?

No, they aren’t the same. Because HIV is an STI, everyone who has HIV has an STI, but not everyone with an STI has HIV. People who have an STI may be at an increased risk of getting HIV.

Some STIs can be cured while others can’t. For example, chlamydia and gonorrhea are among the most common STIs that can be cured, while viruses like herpes or HIV can’t be cured but can be treated.

Unlike an STI, HIV attacks your body’s defense system, which may leave you weaker against diseases and lessen your overall health.

HIV is spread through: Unprotected sex with a partner who has HIV, sharing drug needles or direct contact with blood from someone who’s living an HIV positive life. These are the only ways HIV spreads from person to person, despite many myths about it spreading in other ways.

Simple treatments are available for STIs and HIV, and there are support systems ready to connect with you to help you through any questions, fear or uncertainty you may feel.

Anyone is at risk. If you’re sexually active, STI testing and treatment must be part of your overall health care. Visit www.TakeControlHIV.com for additional information on stopping the spread of HIV and STIs.