What Is An Undetectable HIV Status? 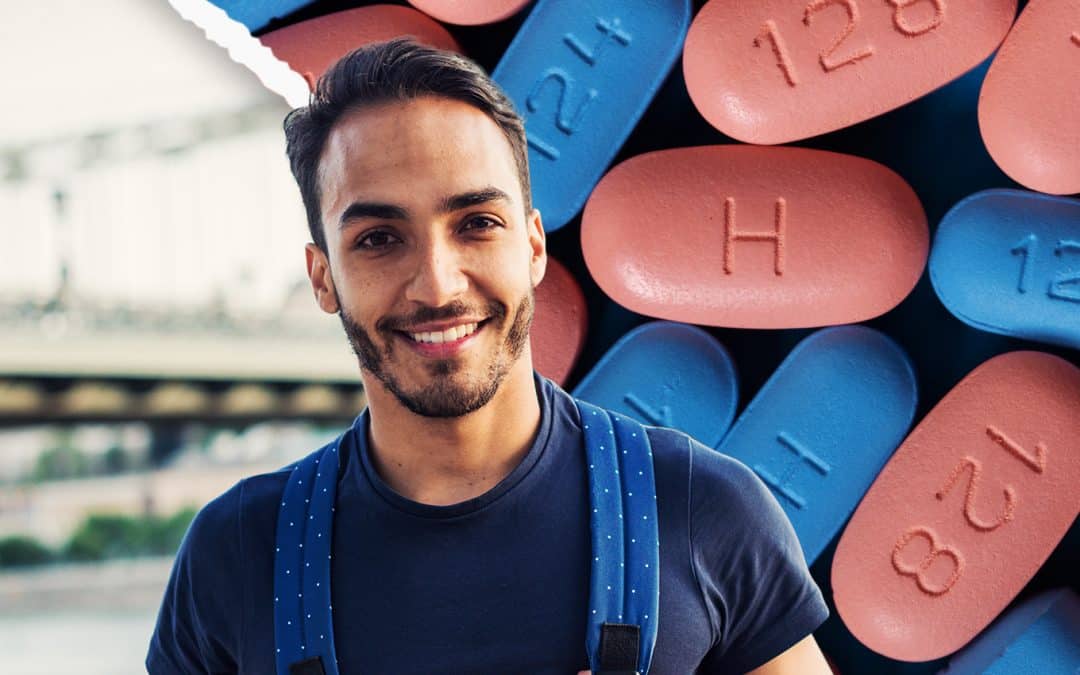 Learn what it means to reach an Undetectable HIV status and how you can get there.

Are you living an HIV-positive life, or think you’re experiencing HIV symptoms? If you don’t already know your HIV status, it’s time to get tested and find out. While you may be afraid to learn what the results are, know one thing: you’re in control and your life doesn’t stop if your test results are positive.

It also doesn’t mean you will be facing death, can never have sex again or any other negative stereotype you may have heard of before. In fact, you can live a long, healthy and fulfilling life and still enjoy sex by taking treatment for HIV.

Most people living with HIV who start taking daily antiretroviral therapy as prescribed reach an undetectable viral load, or undetectable status, within one to six months after beginning treatment.

What does it mean to reach an undetectable HIV status?

Your HIV treatment plan is designed to strengthen your body’s immune system to fight infections and keep you as healthy as possible. When you take HIV medication as prescribed, you have the chance to reach an undetectable viral load. In other words, you have a lower risk of transmitting HIV to a partner.

Among others, one major benefit of an HIV treatment plan is that it can reduce the amount of HIV in the blood flow, a process called viral suppression. Viral suppression is when the body has less than 200 copies of HIV per milliliter of blood.

This makes it crucial for anyone who’s living an HIV positive life to seek out and accept treatment and take it on time and as prescribed to maintain an undetectable status. If treatment isn’t taken, your HIV status can’t become undetectable. Rather, you may face more serious side effects of HIV, which may progress into AIDS.

It all starts with you – you’re in control of your HIV, not the other way around. You can still love yourself, enjoy relationships and take pride in who you are, no matter what your HIV status is.

Ready to know your status or talk to a healthcare provider about treatment? Visit TakeControlHIV.com.