Collaborating and educating to lower HIV cases in Black communities

How education and awareness have made progress in the U.S.

There is an opportunity on February 7, National Black HIV/AIDS Awareness Day, to increase awareness, spark conversations and highlight the work being done to reduce HIV in Black communities nationwide.

Historically, Black Americans are more heavily impacted by HIV than any other community. Black men and women make up 12% of Pennsylvanians but represent 47% living with HIV in the state, according to AIDSVu.

But we can—and have—lowered these numbers.

Since the first National Black HIV/AIDS Awareness Day in 1999, progress has been made. In fact, from 2010 to 2016, HIV diagnoses decreased 12% among blacks/African Americans overall in the U.S.

According to the Black Aids Institute, to continue this progress it is important to understand why the Black community is disproportionately impacted by HIV and to address these issues.

Studies show cultural biases like stigma, discrimination and homophobia place Black people at a higher risk for HIV, according to HIV.gov.Other barriers include:

By raising awareness and educating people on prevention, testing and treatment, we can reduce HIV stigma. It is also important that we:

The Take Control HIV community offers Pennsylvanians a combination of services, including resources and referrals to empower everyone to take control of their HIV status whether positive or negative. 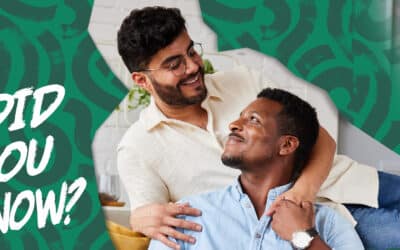 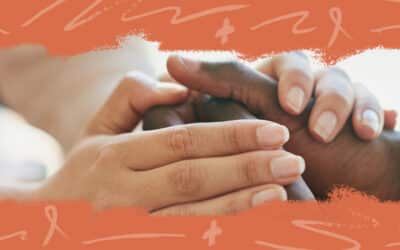 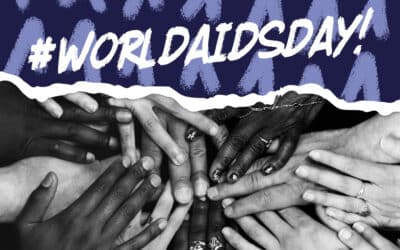 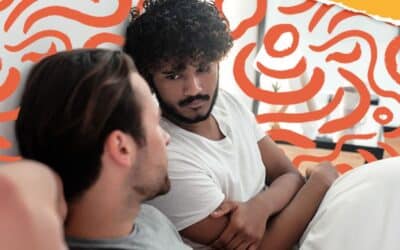 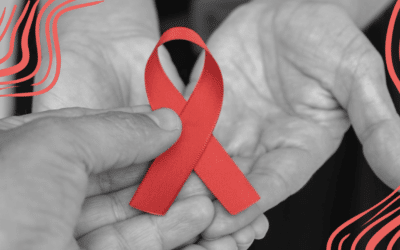 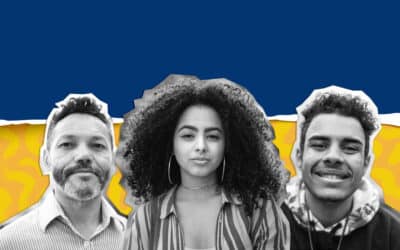 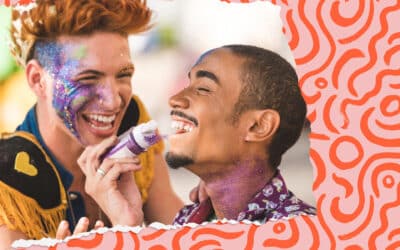 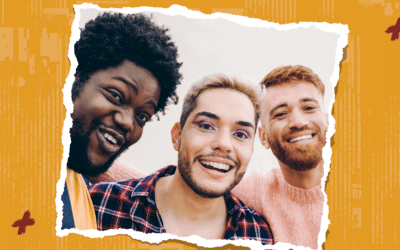 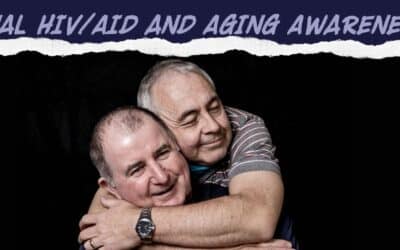