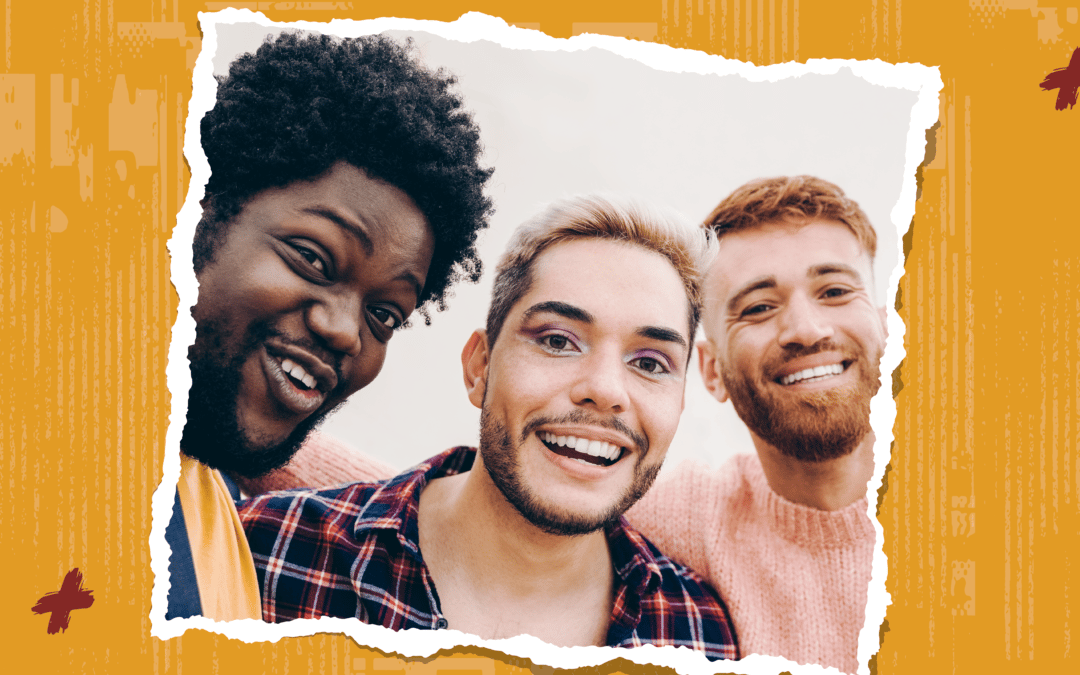 On September 27, we celebrate National Gay Men’s HIV/AIDS Awareness Day (NGMHAAD) – a day to encourage open conversations about HIV and highlight the impact of HIV on gay, bisexual and other men who have sex with men in the U.S.

When did NGMHAAD start?

NGMHAAD was started back in 2008 by the National Association of People with AIDS to shed light on the disproportionate impact of the HIV/AIDS epidemic on gay men.

HIV stigma is still an everyday issue – while we celebrate this day once a year, it’s important to encourage testing, HIV treatment and other resources year-round.

Can I get involved?

Whether you’re living a positive life or not, yes, this is the time to get involved to educate and advocate to improve the lives of everyone.

There are many ways you can join in fighting HIV stigma:

HIV stigma frames HIV testing as shameful, so normalize it by getting your partner, and you tested and sharing your journey with your loved ones.

Keep in mind some states may require you to disclose your HIV status. In Pennsylvania, the law doesn’t require you to notify your partner if you’re HIV positive.

Remember: The more you speak about your status, the more confident and empowered you will feel.

Not sure where to start? Click here to find a testing site near you.

Many people think HIV is a life sentence. However, we know today that’s not true.

If you’re living a positive life, your life isn’t cut short – in fact, you can thrive with HIV when you start antiretroviral therapy (ART), which is an HIV treatment to help you gain an undetectable status.

However, if you test negative, you can stop HIV from spreading by talking to your doctor about PrEP, short for pre-exposure prophylaxis. PrEP isn’t available over the counter – it must be prescribed to you.

Get started today – find a provider and ask about medications and treatments available to you.

Not sure if your health insurance will cover the costs? Other financial resources can help.

Get the facts right.

Not everyone understands HIV, so it’s essential to be educated on HIV topics like testing, treatment and what your HIV status means.

Knowing the facts is the first step – the second is to know what words to use vs. words to avoid. Certain words and language might have a negative meaning that could feed into HIV stigma.

Being thoughtful when speaking is crucial in reducing discrimination and eliminating misconceptions.

Today’s a great time to use education to talk to others about HIV.