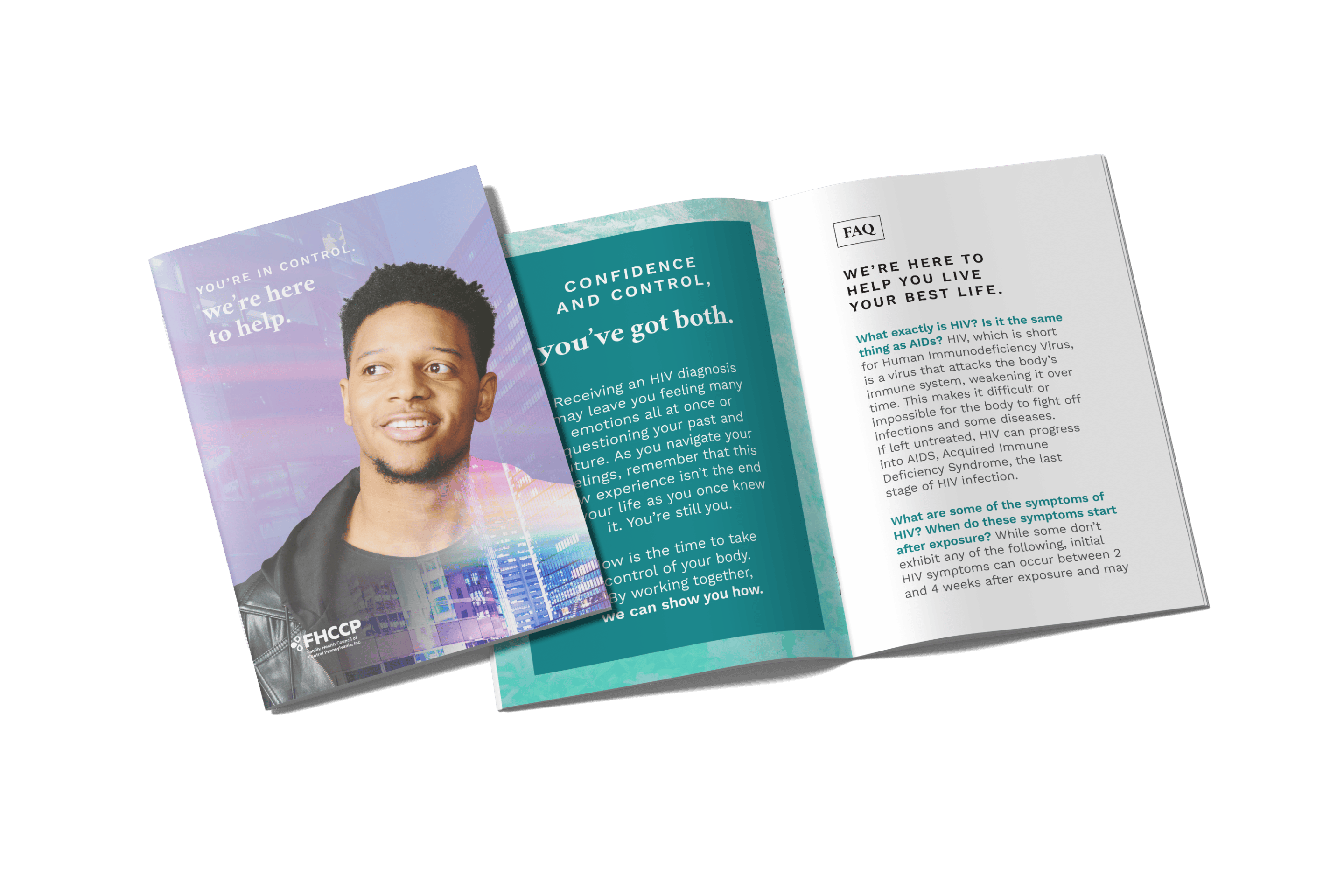 You’re in control – we’re here to help. Download our free booklet on 12 things to know about HIV.

with Take Control HIV,
for resources to end HIV.