More than a Diagnosis 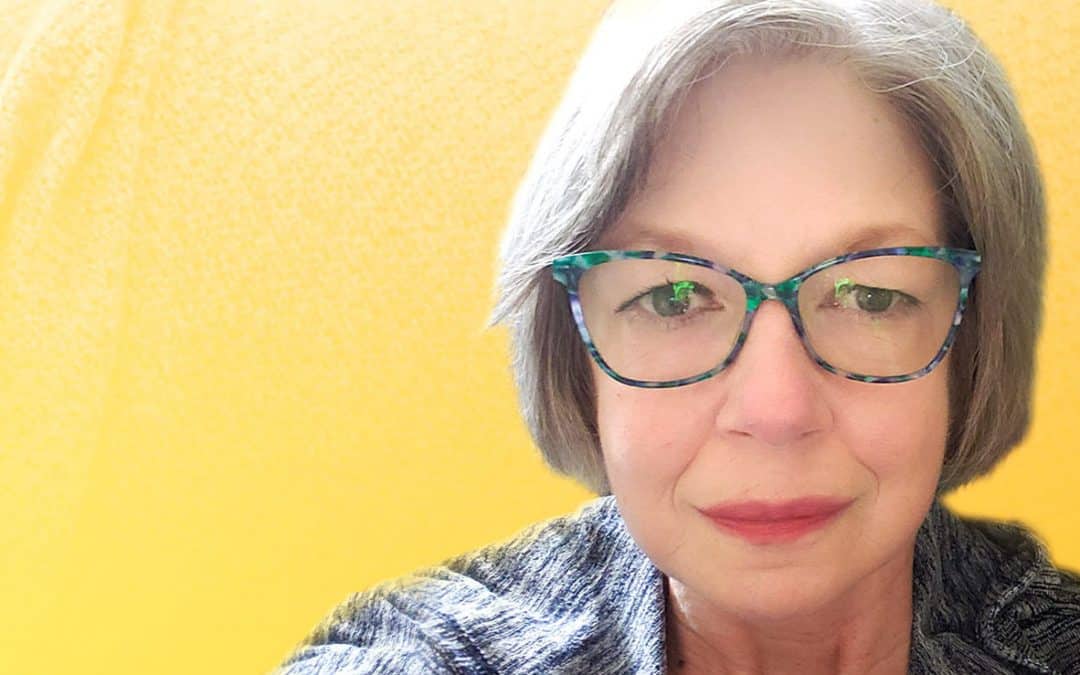 Living an extraordinary life with HIV is possible – ask Sarah.

A wife, mother and champion of the challenges life has thrown at her, Sarah Thomas refuses to be defined by her HIV diagnosis. With two children, one age 40 and the other age 9, a loving husband and the right care and treatment plan on her side, she took control of her HIV.

Her story began in 1994. She shared a sexual experience with a man she didn’t know well, where she believes she got HIV as the man later passed away from it.

Around 6 to 8 weeks later, Sarah felt very sick and experienced flu-like symptoms for nine days. She got her strength back shortly after and brushed it off as a cold. But she had leftover thoughts about what was going on with her.

“I knew something was wrong and I had to get confirmation about it,” she said.

Two years later, she went to a blood drive hosted by the Red Cross in Baltimore. After she donated blood, workers at the drive asked her to speak privately and brought something to her attention.

“I remember seeing a big H in that dot matrix format on this piece of paper. And that’s when they told me, ‘You have HIV,’” she said. “I immediately called my sister, told her and asked her to keep it a secret. I said, ‘Nobody else can know about this.’ I wasn’t ready for that. How could this happen to me?”

Questions raced through her mind. It was hard for Sarah to process the news, as it is for many others. “I reached a point where I felt like, ‘If I don’t think about it and don’t say it, it will go away.’ Well, that doesn’t happen. That never happens,” she said.

Because of this, for many years she went about living her life and did not get treatment for her HIV.

In the early 2000s when she was building a career for herself, she suddenly began to feel sick again. Simple movements around the house became exhausting for her.

In September of the same year, she was hospitalized with pneumocystis carinii pneumonia, a life-threatening fungal lung infection commonly found in patients with compromised immune systems. After she underwent testing, her doctor told her she had a Viral Load of over 2 million copies and a T-Cell count of 40.

This infection, Sarah emphasized, is the hallmark of going from HIV positive to an AIDS diagnosis. A T-Cell count under 200, which hers was at the time, is also a sign of this.

“I overheard someone say I was going to die. Then, I heard my doctor say, ‘Not on my watch.’”

Sarah’s doctor started her on several medications right away as she stayed in the polyclinic hospital for three weeks. Afterward, she continued these medications for several months.

The fall after she began treatment, Sarah and her doctor worked together to control her HIV. Their treatment plan led her to the point where she reached an undetectable status within the same year.

Fast-forward to present day. Sarah has confidence in herself and isn’t ashamed of living with HIV. She stresses that HIV can happen to anyone who isn’t careful about using protection during sex or sharing drug injection methods. Her treatment plan now includes her taking two small pills once a day.

She also stresses the importance of managing your life with HIV. Having a routine, making healthy habits, taking medication regularly and keeping up with doctor’s appointments are all at the top of her priorities list.

You can find testing and treatment options, educational resources and support by visiting TakeControlHIV.com.