Sex when both partners are HIV+ 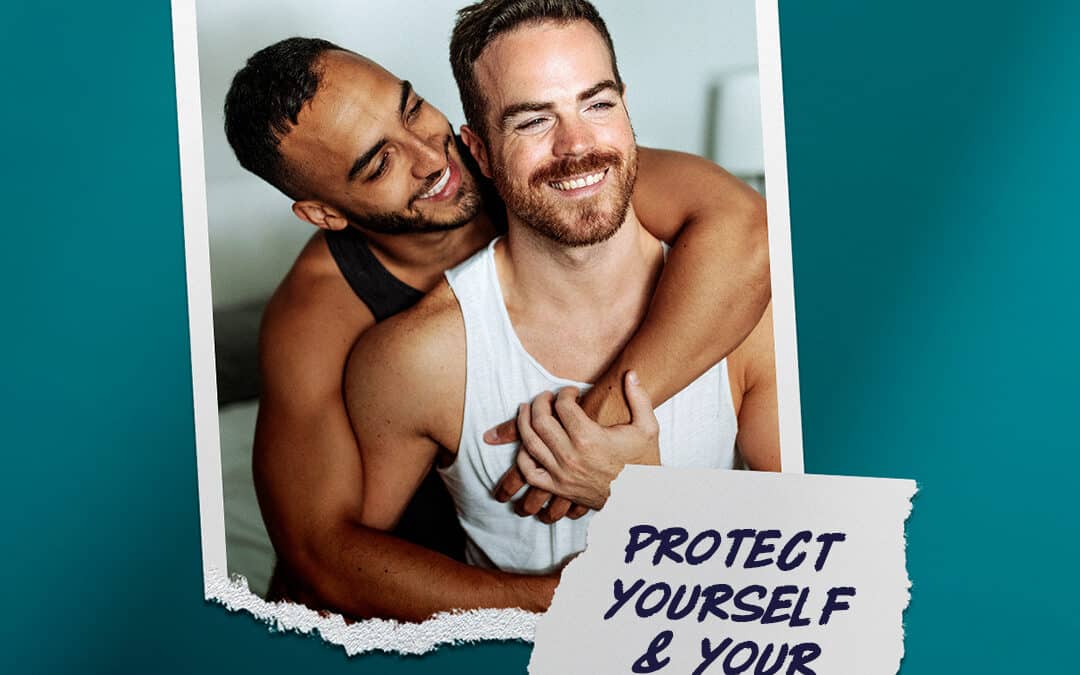 When to use condoms and the risk of reinfection

When you begin dating someone new – you usually bond over what you have in common. For some living with HIV, having a partner who is also HIV+ can make them more comfortable in the relationship.

But can sparks fly… safely?

In short – yes. But there are some things to keep in mind.

There are multiple reasons to wear a condom.

First – HIV isn’t the only thing you can transmit during sex. Condoms reduce your risk of passing on sexually transmitted diseases (STDs) like chlamydia, gonorrhea, genital herpes, or others. But you must use them consistently and correctly. (Here’s how!)

Trying for a baby?

Condoms (when used correctly) also reduce the chance of pregnancy. If you are looking to prevent pregnancy, the Centers for Disease Control and Prevention (CDC) recommends using condoms with another type of contraceptive for dual protection.

If you’re a same-sex couple, have been tested for STDs, and are committed to a monogamous relationship – or not having sex with other partners – then what’s your viral load?

For partners who take HIV medicine and get and keep an undetectable viral load, the CDC says there is effectively no risk of transmitting HIV through sex.

Interested in getting on HIV medication? We’re here to help.

For couples who choose to have unprotected sex, there’s an STD/STI testing location near you.

If you are not in a monogamous relationship, it is recommended you wear a condom during sex as many people are unaware they’re carrying STDs.

There are different strains of HIV. Reinfection occurs when a person with HIV gets another type, or strain, of the virus (also called HIV superinfection).

So, if you or your partner does not take medication and maintain an undetectable viral load, you could be at risk for reinfection.

Talk to your doctor about the different strains of HIV and reinfection – especially if both partners are HIV+.

Can we transmit the virus outside of sex?

It is rare but HIV has been transmitted by:

HIV is not spread by:

Want more information on dating while HIV+? We’ve got you covered: