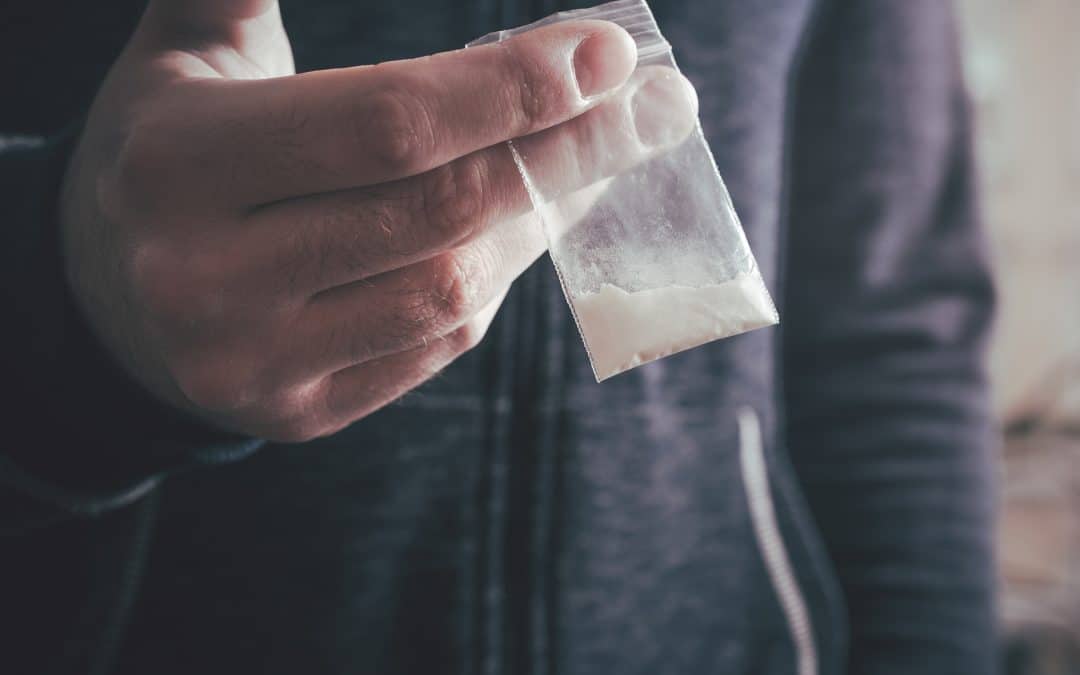 In the United States, substance abuse is no stranger. Approximately 19.7 million American adults (ages 12 and older) battle some form of addiction. The sharing of needles and impaired decision-making are just two ways that substance use contributes to the spread of HIV. If you are living with HIV and have a substance use disorder, it is important to know the risks involved and to find the support you need to take control. Your medical provider should be able to help you get back on your feet without judgment.

Opioids. This class of drug is used to reduce pain and is most commonly found in the form of pain pills and heroin. Opioids have played a major role in the spread of HIV due to the sharing of needles. In 2017, 9 % of people diagnosed with HIV were among people who injected drugs.

Methamphetamine. “Meth” is another drug that can be injected into the bloodstream. More and more cities with high drug use are offering clean needles. Locally, the Harrisburg Harm Reduction Project, Inc., is a mobile syringe exchange.

Ecstasy (MDMA). If you are being treated for HIV, your drug treatment combined with recreational drugs may increase the risk of side effects. For example, overdoses have been reported due to interactions between ecstasy (MDMA) and some HIV medicines.

Alcohol. Alcohol is popular at social gatherings, but overconsumption is not recommended for people living with HIV. Excessive drinking and binging not only affects your ability to make responsible decisions, but also weakens your immune system and damages your liver. People living with HIV already have a weakened immune system, so the use of alcohol and recreational drugs may worsen HIV symptoms.

Other Risks Associated with Substance Abuse and HIV

When you have a substance use disorder, you are also more likely to partake in unprotected sex. Sex without condoms increases the spread of HIV.

Substance use may leave you feeling secluded, ashamed, or struggling to find funds for HIV treatment. You should not avoid medical attention for these reasons. Your medical provider will be able to talk through options with you without judgement.

If you’re living with substance use disorder and HIV, there is help. At Family Health Council of Central Pennsylvania, we are committed to providing supportive services. Contact us today to learn more.