The price of PrEP in Pennsylvania 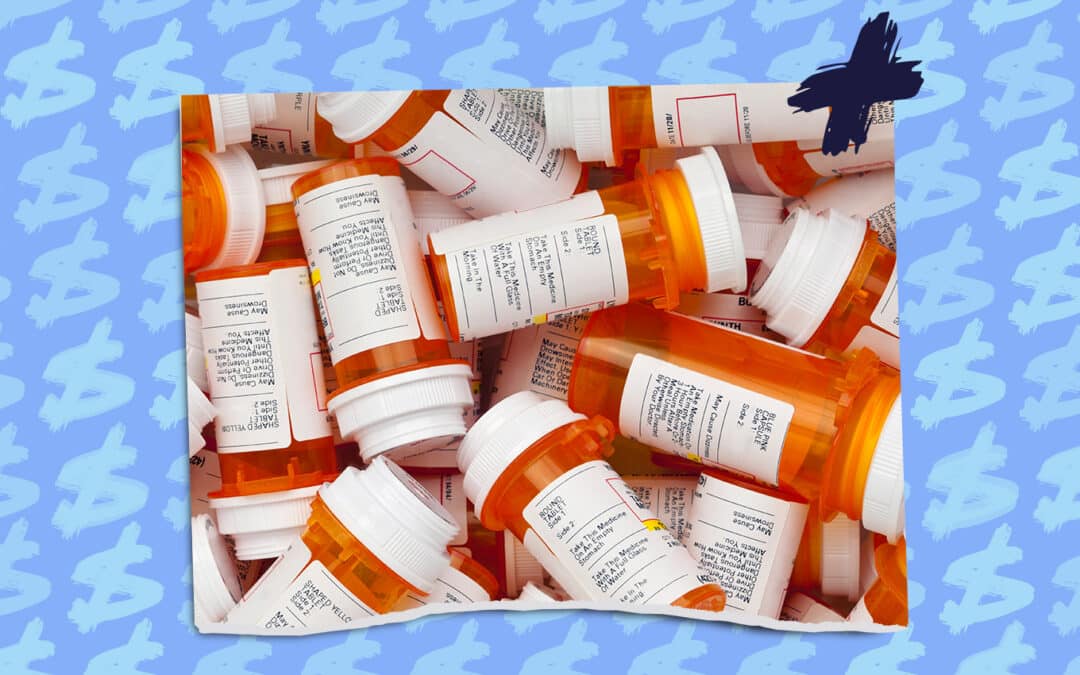 There is a medication to reduce your chance of getting HIV through sex by about 99% yet each year, tens of thousands of Americans test HIV positive – why?

The Take Control HIV community is working to address a lack of education or awareness about HIV, in addition to de-bunking HIV stigmas while working to break down the barriers Pennsylvanians can face accessing care. We connect individuals to doctors, housing opportunities, STD/STI testing, and more through our linkage to care form. While each of these initiatives is important, there are still obstacles to overcome – like the price of PrEP in Pennsylvania.

The medication taken to prevent getting HIV is called pre-exposure prophylaxis or PrEP and according to the Centers for Disease Control (CDC), it is recommended for individuals who:

If you are a woman and have a partner with HIV and are considering getting pregnant, talk to your doctor about PrEP. PrEP may protect you and your baby from getting HIV while you try to get pregnant, during pregnancy or while breastfeeding.

But PrEP can be pricey.

According to State Representative Brian Sims, D-Philadelphia, while PrEP and PEP medications can be free to some Pennsylvanians, for others – it could cost as much as $1,000 per month.

Sims is the first openly gay member of the Pennsylvania General Assembly and is an advocate for LGBT civil rights. Sims is also a PrEP user.

“The development of PrEP and PEP as a tool in the treatment and prevention of HIV/AIDs and the proliferation of HIV/AIDS is a massive medical breakthrough,” he says. “Unfortunately, far too many healthcare providers and far too many citizens of the Commonwealth of Pennsylvania are not aware of and have access to.”

So, what is being done?

Sims is the prime sponsor of two House Bills addressing insurance coverage for PrEP and PEP medications, House Bill 617 and House Bill 618. He says the bills would make PrEP and PEP available to more Pennsylvanians and ultimately, would bring down the cost by promoting use and access.

Other states, like Colorado, New York and California have implemented programs and legislation like HB 617 and 618. Sims says parts of the bills look extremely familiar to those states to encourage approval.

Unfortunately, change may not be quick.

“This bill has been introduced over a couple of terms. The last introduction was in December 2020, and it has been assigned to the insurance committee, but we really don’t know,” he explains.

There are two things Representative Sims thinks are critically important for Pennsylvanians who support PrEP and PEP access and affordability. First, share your experience.

“If you are a PrEP user like I am and you are comfortable, speak up about it. Taking your sexual health in your hands, being proactive, being responsible is something we want to promote,” says Sims. “Frankly, it will have a double impact of reducing stigma and helping to save lives.”

Then, talk to your legislator.

“Whether it is a Senate or House member, whether they are already a supporter of the bill or not – if you believe deeply in the bill tell them why PrEP and PEP save lives and why it is meaningful or instrumental in your life,” says Sims. “That type of information exchange is more likely to get someone to vote for this bill.”

What can you do now?

There are options to get PrEP and PEP medications for free or at a reduced cost. As Representative Sims pointed out, for some Pennsylvanians – there is no cost so do not assume you can’t afford it.

If you or someone in your life would benefit from taking PrEP or PEP, use this list of resources to learn more: