HIV Then and Now 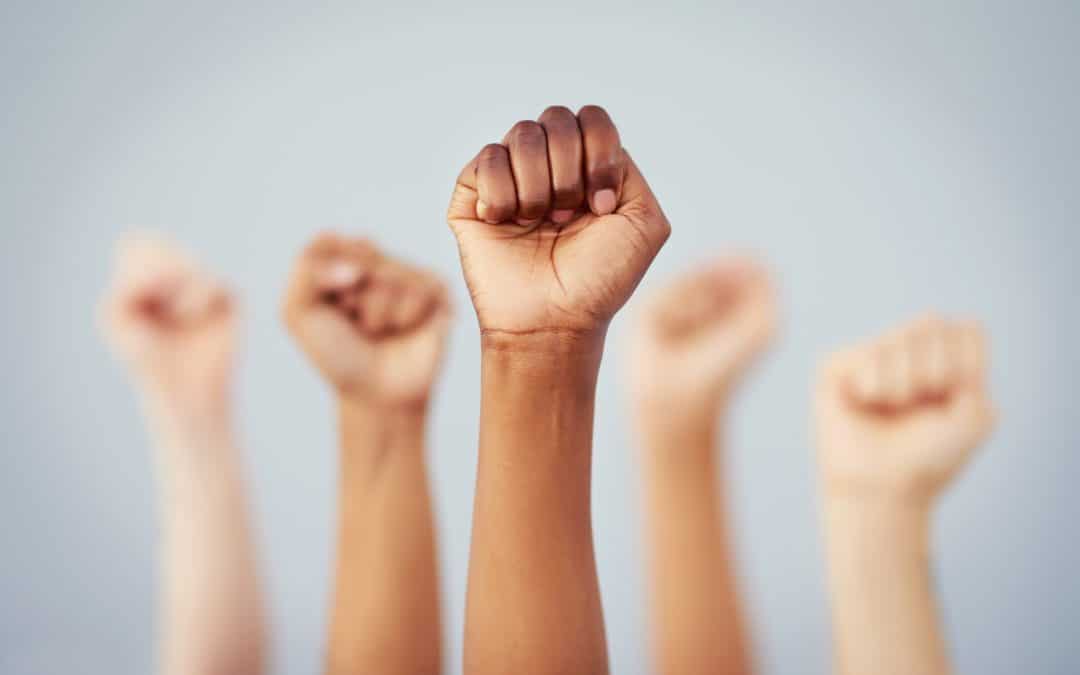 Forty years ago, an HIV diagnosis was traumatic – you were banned from traveling, you were likely judged by friends and family, and treatment wasn’t readily available. Thankfully, we’ve come a long way since the 1980s, and if you’re living with HIV, you no longer need to be afraid of your future. Recent accomplishments have not only changed the way we see HIV today, but will also influence how we see HIV tomorrow.

Below is a timeline highlighting some of the leading successes in the history of HIV.

The events that have occurred throughout HIV history have led to advancements in almost all areas of HIV today. For people living with HIV, modern medicine no longer makes HIV a death sentence, and a long, healthy life is possible with treatment. It is even possible to get to the point in treatment where it is difficult for the virus to be transferred. Overall, medical professionals have gained insight into the virus that provides hope for an HIV/AIDS-free future.

Another significant step in stopping the spread of HIV is the ability for anyone living with HIV to receive financial help with treatments. Changes to insurance coverage and government programs have made it easier for you to get tested and receive the HIV treatment you need.

If you’re uninsured or underinsured, find out if you might be eligible for financial help with treatment. Contact Family Health Council of Central Pennsylvania today.